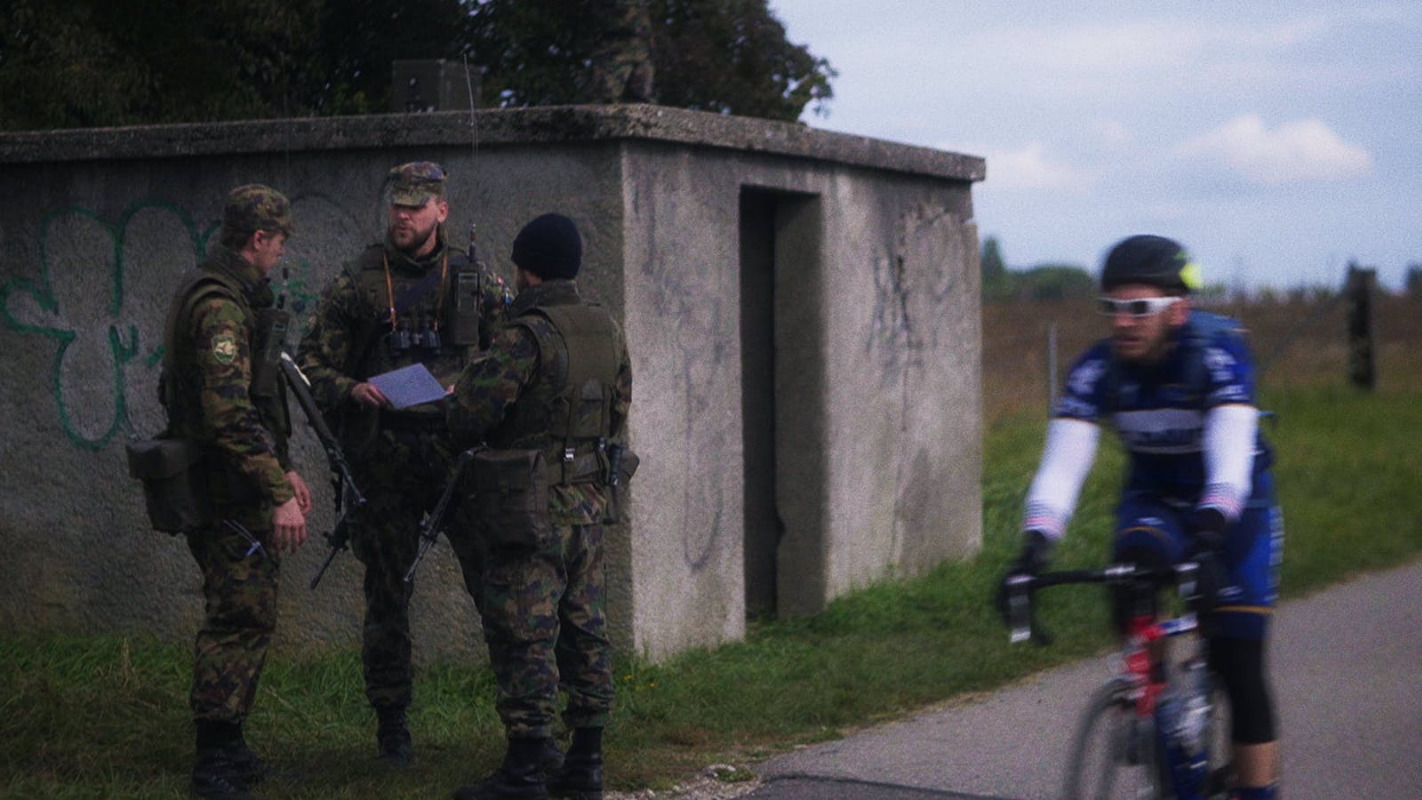 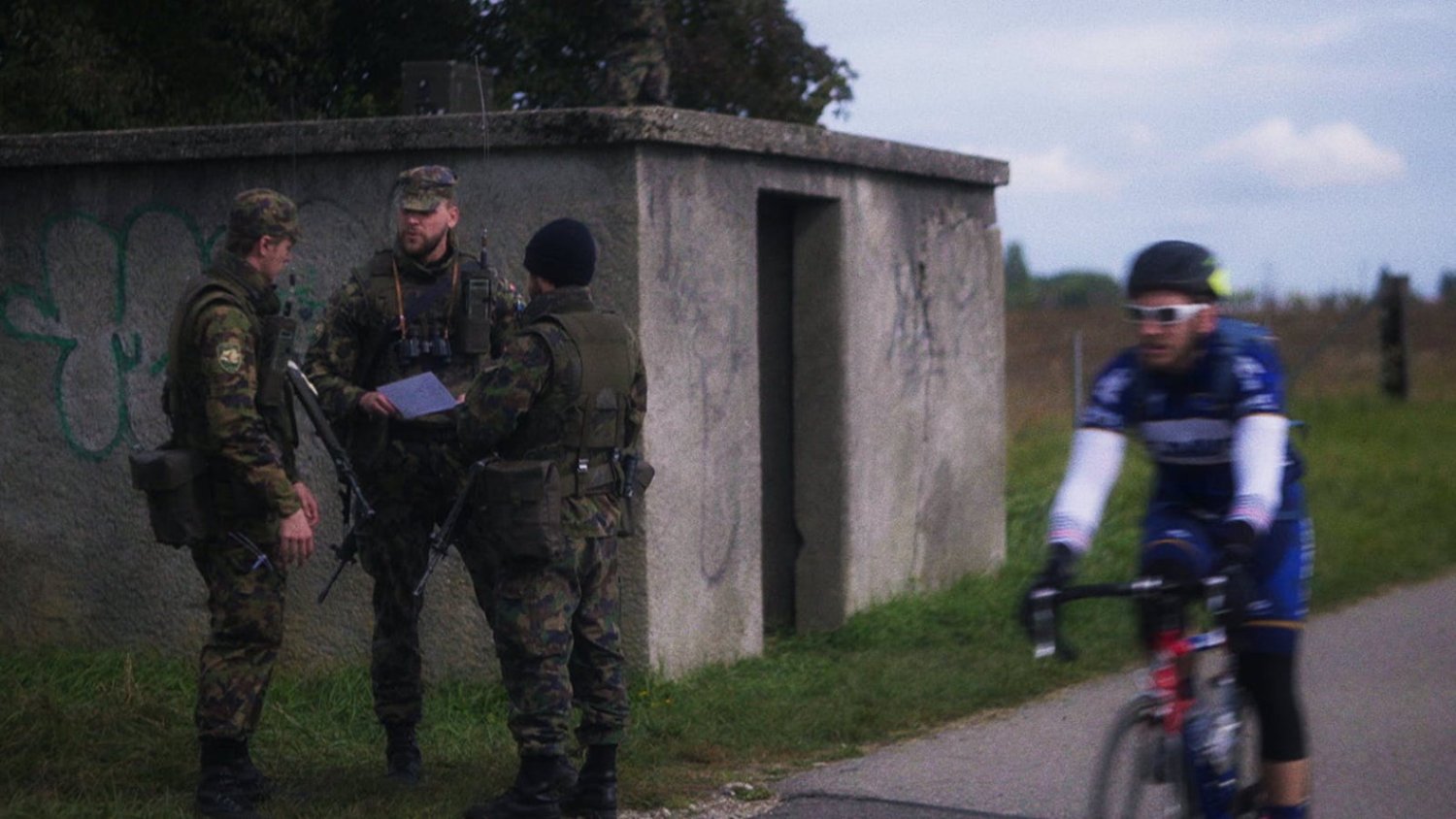 […] Ybarra and Dubach’s choice not to exceed in “humanising” subjects, allows them to leave events at the fore of the spectators’ attention, and the whole group of soldiers involved in the exercises is treated as a sort of blob, whose shape is at times more defined, at others more chaotic.

[…] We do not witness a real military exercise here – I would say. We actually observe the staging of one. But then we ask ourselves: what if this “theatre” would be nothing but the sheer reality of the Army?

«The Swiss Army is a militia army: mandatory for men, optional for women. It consists mainly of civilians trained for the military. In other words, non-professional soldiers. After undergoing basic training, soldiers and officers must leave their civilian activities each year to attend military training over several weeks.» These are the first few words we see on the screen as soon as we begin watching Mateo Ybarra and Raphaël Dubach’s new documentary Lux, showing at this year’s Solothurner Filmtage. The introduction, simple but effective, allows the two helmers to throw the viewers directly into the film’s subject matter, with immediacy and without frills. Spectators will witness glimpses of one of the Swiss Army’s extensive military exercises in detail, in particular the titular operation held in October 2019. In it, the simulation envisions an improbable anti-capitalist terrorist organisation, called the “Global Liberation Front,” attacking the city of Geneva and its airport.

The first scene takes place during a muster on a running track and opens up the main conflict of the piece. On the one hand, we hear and see a commander doing his best to believe in the absurd scenario he is involved in, trying to keep a firm tone and prepare his ranks for the upcoming simulation. On the other hand, we focus on a bunch of recruits who are clearly there just to fulfil a legal duty, hoping that this “bizarre” paid time-off comes to an end as soon as possible. We can notice how they chat with each other, check their mobile phones and proudly wear long beards – all of these are violations that most of commanders would never tolerate within a professional military environment. Quite predictably, Ybarra and Dubach work with these contrasting feelings throughout the documentary, instilling genuine doubts in the viewers about the usefulness of such efforts and questioning Switzerland’s well-known “neutrality.”

We do not witness a real military exercise here – I would say. We actually observe the staging of one. But then we ask ourselves: what if this “theatre” would be nothing but the sheer reality of the Army? Almost everything feels inauthentic and at times ridiculous, with moments of clearly unintended comedy. Obvious examples of these unique vibes include one scene depicting recruits slowly handcuffing one another, a second one focusing on a small squad firing at a running vehicle by shouting “bang, bang, bang!” and a third one showing two soldiers rehearsing a clumsy, robotic message to reassure the population under enemy threat and apologising about the «nuisance caused by their presence».

Owing to the film’s short run – just above 70 minutes – there is not much time to delve into the characters’ lives outside of the camp, and it is probably not even necessary to do so. Through their casual chats and their impromptu jokes we realise how detached they are from that military reality and understand that they all come from different backgrounds. Ybarra and Dubach’s choice not to exceed in “humanising” subjects, allows them to leave events at the fore of the spectators’ attention, and the whole group of soldiers involved in the exercises is treated as a sort of blob, whose shape is at times more defined, at others more chaotic.

All things considered, Ybarra and Dubach are put in charge of a difficult task. Aesthetically speaking, filming a military exercise would normally not leave great room for creativity. Dubach’s camera work however intertwines shots depicting the soldiers in action from varying distances with astonishing images of the sky, and the latter serve as a tool to loosely mark the passing of time but also contribute to creating an estranged atmosphere. Towards the end of the operation, this peculiar feeling of awkwardness seems to grow, strengthened by the presence of foggy landscapes, empty facilities, an eerie score and a slower-paced editing. The final sequence, intertwined with the ending credits, is more energetic and brings the whole exercise to a close – the soldiers are marching on grass, probably for the last time before moving back to their civilian life. It’s an apt choice, as from their hesitant, imprecise steps we can sense the experience has changed little of their current existences.

All in all, Lux is a compelling documentary. It zooms in on some concrete aspects of Switzerland’s military conscription, enriched by the two directors’ keen eye for detail and a good dose of creativity. Lux looks surreal and somewhat fascinating today, and it may still be so a few decades from now, when perhaps it will turn into a sort of archaeological evidence.

[…] Both settings are distinct from one another by the long, quiet, almost static pacing of ... 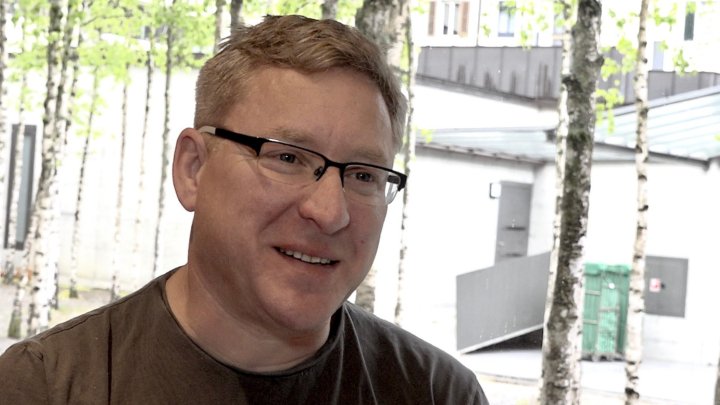 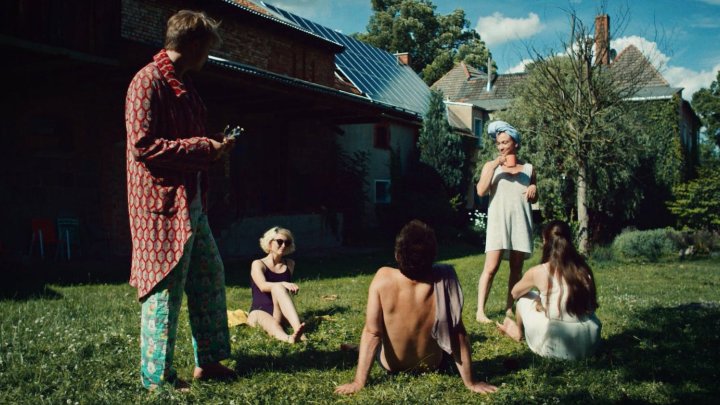 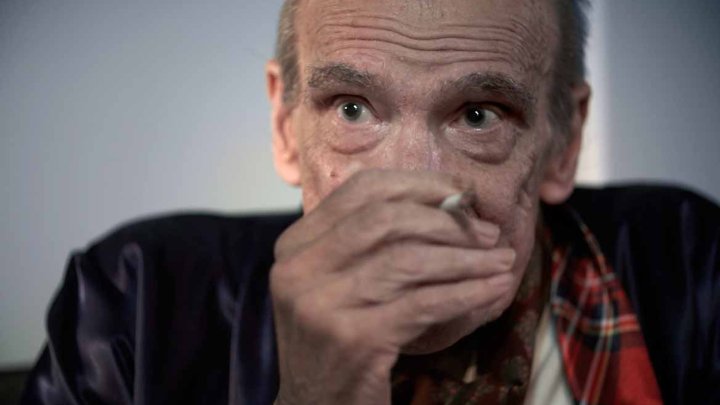